What Sensors Are Present Inside Smartwatches 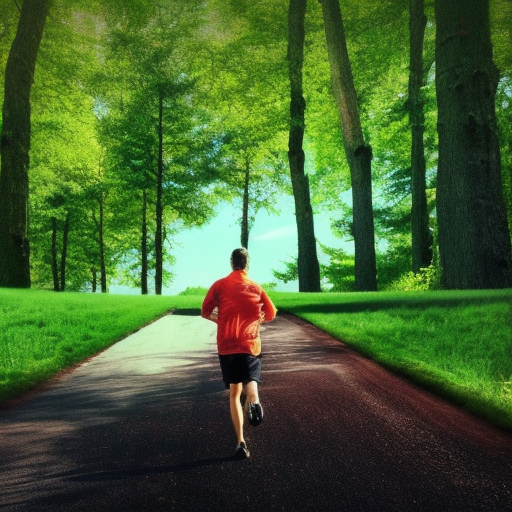 Smartwatches typically include a variety of sensors, such as an accelerometer, gyroscope, and magnetometer. The accelerometer is used to detect the orientation and movement of your wrist, while the gyroscope detects angular velocity. The magnetometer detects magnetic fields in order to help measure direction and orientation.

With the addition of other sensors such as heart rate monitors, smartwatches have become increasingly equipped to fulfill a wide range of functions.

Common sensors that you might find in different SmartWatches:

GoMove Pro is feature packed at an affordable price.

Click to learn more about the features of GoMove Smart Watch >

How do smartwatches sensors work?

Smartwatch sensors work by detecting changes in the environment and then providing data to the user. For example, a heart rate monitor will measure electrical signals from your heart and then use this data to determine your heart rate. An accelerometer will detect movement and orientation, while a magnetometer can be used to measure direction.

Each sensor has a specific purpose, and when used together they can provide a wide range of information. For example, the sensors in a smartwatch can be used to track your steps, monitor your sleep patterns, and even detect any changes in weather conditions. By combining all this data, smartwatches are able to offer an incredibly detailed look at our health and activity levels.

In conclusion, sensors are an essential component of smartwatches. They enable the device to detect changes in the environment and provide valuable data to the user. As technology advances, more and more sensors will be developed for smartwatches, allowing us to monitor our health and activity levels with greater accuracy. 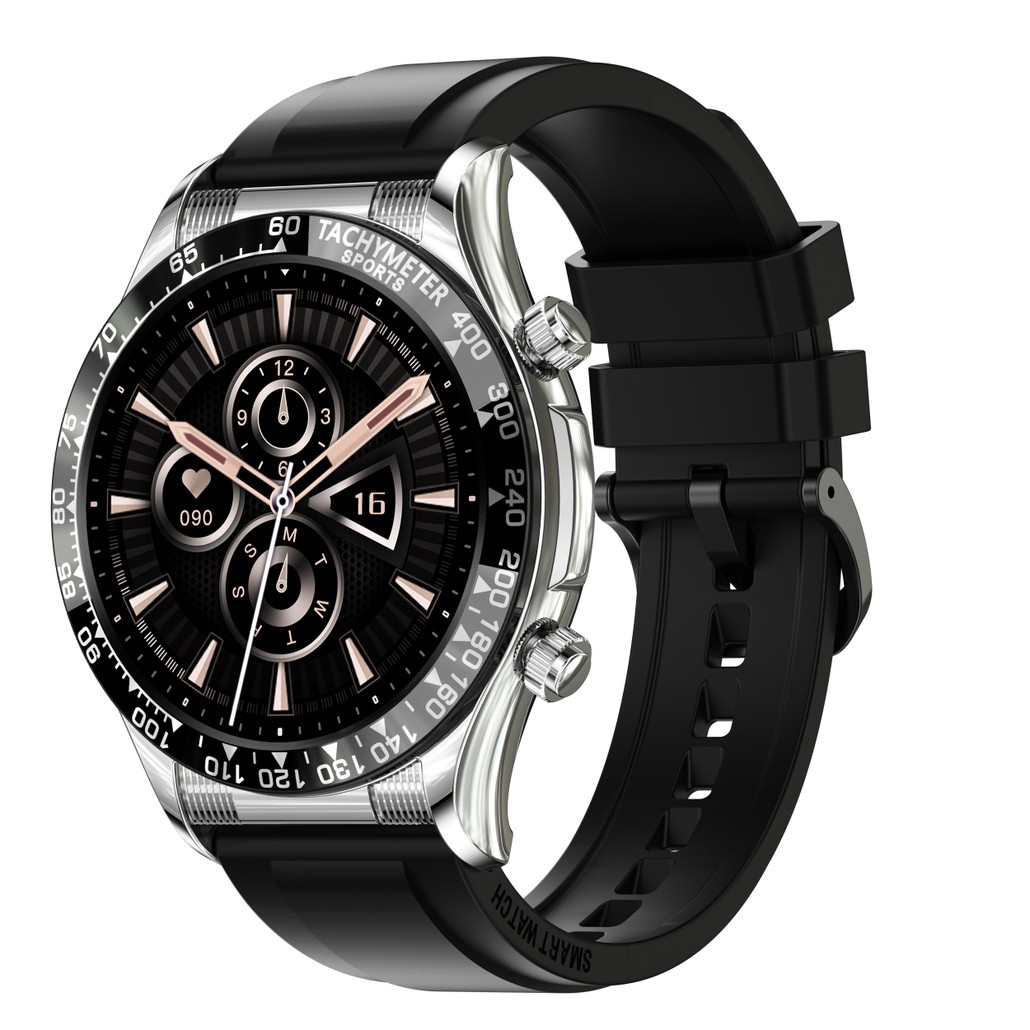 While looking good, you’re also going to get these key benefits:

“I'm about 3 weeks in and love it so far! Being diabetic this smartwatch helps me keep track of everything to stay healthy. Best part is the long battery life! 5 stars from me!"

—Henry Overton, Portland, OR - Our Customer 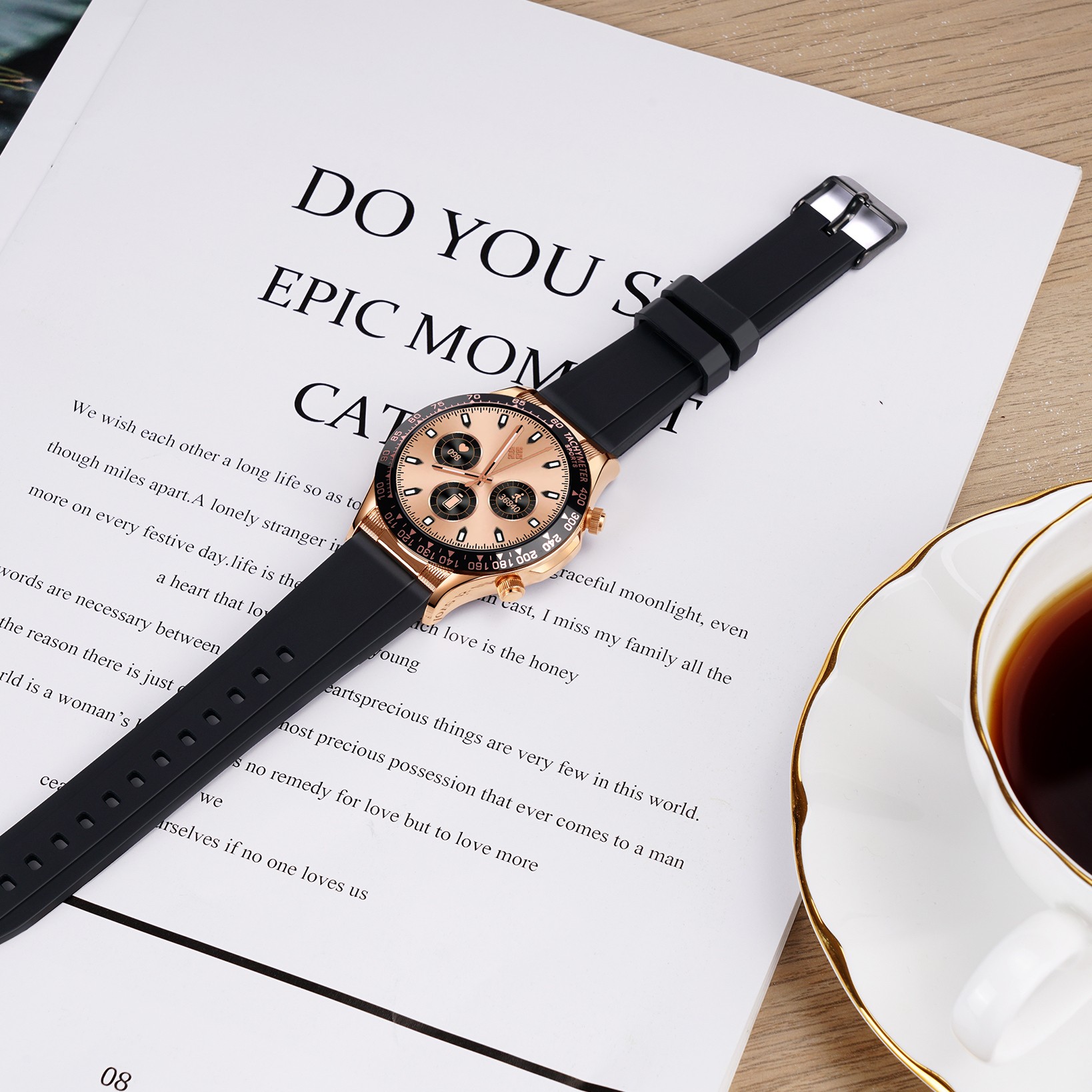 Do smart watches have sensors?

Yes, there can be many different sensors in smartwatches depending on the device. The sensors that are commonly found in smartwatches include an accelerometer, gyroscope, magnetometer, ambient light sensor, barometer, thermometer and microphone. Many modern smartwatches now also come with GPS technology to help track location and movements. Additionally some devices may have extra sensors such as a heart rate monitor.

GoMove is an advanced smartwatch that offers many sensors for an affordable price. 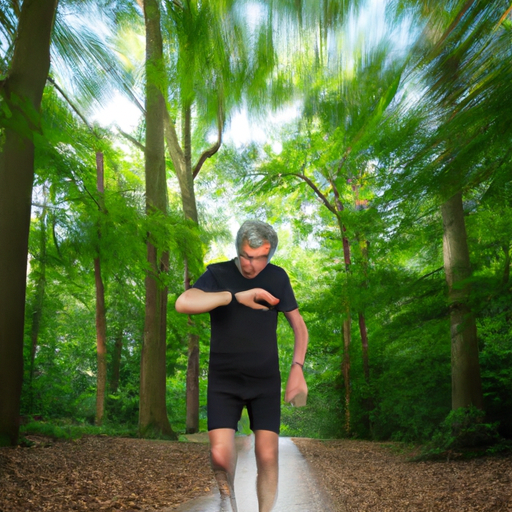 What are important smartwatch sensors for monitoring health?

For health tracking, some of the important sensors that you may find in a smartwatch are: heart rate monitor, accelerometer, gyroscope, magnetometer, ambient light sensor, thermometer and microphone.

A heart rate monitor is especially important for those who want to track their fitness levels as it can help accurately measure your pulse and detect changes in your heart rate.

An accelerometer and gyroscope are also important sensors to help detect movement and orientation, while the magnetometer can help measure direction. Additionally, thermometers, ambient light sensors and microphones can be used to collect data on temperature, lighting levels and sound respectively.

Body temperature sensors can also be an important tool for health tracking, as they can provide more accurate data on your body's temperature. In addition to these sensors, some smartwatches now also come with GPS technology, which can help you track location and movements. Such a sensor can be beneficial for users who want to track their runs, hikes or bike rides.

What sensor is use to monitor blood pressure?

Blood pressure monitors typically use an electrocardiogram (ECG) sensor. This sensor is placed on the finger or wrist and works by measuring electrical signals in the body to detect changes in blood pressure. Other sensors associated with monitoring blood pressure include accelerometers and photoplethysmography (PPG). Validated blood pressure monitor apps are also now available that use algorithms to analyze data collected by the smartphone's sensors.

If you need an affordable and reliable blood pressure monitor then consider checking out the GoMove Blood Pressure Monitor.

A few important sensors to more customers include:

Sleep tracking and blood flow monitoring - possible with the use of smartwatches. To enable sleep tracking, some devices now come with special sensors or algorithms to detect when you’re sleeping and then track your movements throughout the night. Blood flow monitors are also available that measure blood oxygen levels while you sleep in order to detect any signs of health issues such as sleep apnea.

Exact blood pressure value - estimated with a smartwatch by using a combination of ECG and PPG sensors. The ECG sensor measures the electrical signals in the heart while PPG sensors measure blood flow. When these two data points are combined they can provide an accurate estimate of your blood pressure.

Oxygen saturation - also known as SpO2 - can be measured with a special oxygen monitor that is placed on the finger. This device emits light and then measures how much light passes through the blood to detect oxygen levels. Smartwatches with this feature are now available, such as the GoMove Oxygen Monitor.

Pulse Sensor - is a special sensor used to measure the number of heartbeats per minute. This is typically done with a light source that shines through the skin and then measures the amount of light absorbed by blood. Smartwatches now come with integrated pulse sensors so you can measure your heart rate on the go. The GoMove Pulse Sensor is one such device.

What type of sensors are in fitness trackers?

Fitness trackers typically contain a range of different sensors to capture various types of data. These may include an accelerometer, gyroscope, and altimeter to measure movement; a heart rate monitor to track your pulse; and a thermometer to measure temperature. Some high-end fitness trackers also feature GPS tracking capabilities to provide more accurate location and distance data. Additionally, many fitness trackers also contain ambient light sensors to detect the level of light around you, as well as air pressure sensors to determine altitude. With these types of sensors working together, a fitness tracker can provide you with comprehensive data on your daily activity and performance.

Fitness trackers also have other features such as Bluetooth connectivity, allowing you to sync your data with other devices and apps. This allows for even more comprehensive tracking of your health and fitness goals. Some models also feature NFC connectivity, which can be used for payments or access to certain venues. With the increase in features, fitness trackers are becoming more than just a device to measure your steps, but a powerful tool to help you reach your health and fitness goals!

In addition to the hardware sensors mentioned above, some fitness trackers also employ software algorithms to give you an even more detailed view of your activity. These algorithms process data captured by the sensors and use it to calculate metrics like calories burned, steps taken, sleep quality, and more. By combining hardware sensors with powerful software algorithms, fitness trackers are able to provide you with an in-depth look at your health and fitness levels.

Overall, fitness trackers contain a variety of different sensors that work together to capture data about your activity.

Do sensors wear down your battery life?

In general, the components inside a smartwatch include sensors, a microcontroller, power source (battery), display and connectivity options. The sensors are used to detect the orientation and movement of your wrist, while the gyroscope detects angular velocity. The magnetometer helps measure direction and orientation. Other common sensors may include an ambient light sensor, barometer, thermometer and microphone.

Smartwatch sensors work by gathering data from their environment and then relaying that information to an app or device. The sensor may pick up information such as motion, temperature, pressure and light levels. This data is then processed in order to give the user real time feedback about their environment or actions taken.

Fitness trackers generally contain the same sensors as smartwatches, such as accelerometer and gyroscope. However, they may also have additional sensors such as a heart rate monitor or pressure sensor.

Click to read What is a Smartwatch And Why It Matters?

What are GoMove customers saying?

“Looks even nicer in person!”

“I'm always a little hesitant to buy things I find online but the quality of this smartwatch is awesome. It's super comfortable looks even nicer in person! I couldn't be happier with it!”

“I'm 72 and love my smartwatch! I got it as a gift from my daughter and use it every day. The screen is large and easy to read. I really like the health reminders and blood pressure reading features."

“I bought this to monitor my blood pressure and highly recommend it. The health reminders I get throughout the day have been great too. I just ordered a second one for my wife!”

“I'm about 3 weeks in and love it so far! Being diabetic this smartwatch helps me keep track of everything I need on a daily basis to make sure I'm staying healthy and active. 5 stars from me!"